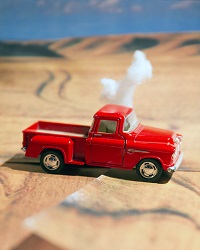 The Continuing Story of Jimmy Jones and His Heavenly Truck

In a mythical America, Jimmy Jones reveals the stories and disappointments of his father in the middle of cornfields and legends. The story of an unusual father.

Created during one of our collective laboratory devoted to short forms in May 2016, this creation is the result of work done by 4 actors. Already presented in several festivals in Canada (Quebec and Saskatchewan) and in France, it has been acclaimed by the audience.